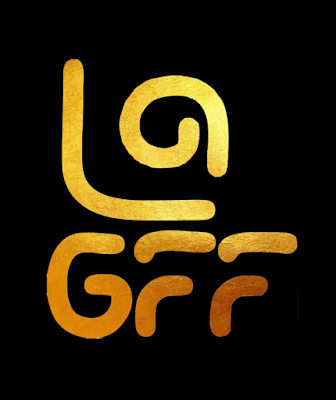 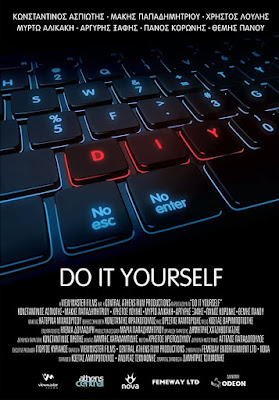 A small time crook agrees to star in a viral video which can restore the public image of a prominent businessman. What he didn’t expect is that he would end up fighting for his life after the video’s director, a powerful gangster, decides he is an expendable part of his plan. Without much help to count on, this crook needs to find a way out, and he needs to do it himself. 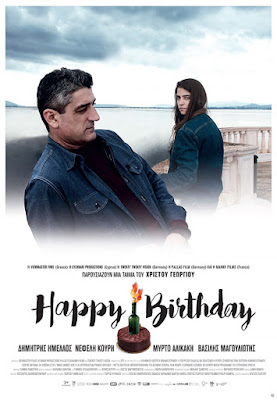 When George runs out of the police riot bus and sees his daughter among the demonstrators facing him, he and his wife decide that father and daughter should go to their country home for a few days, to keep her safe and see if they can salvage their relationship. 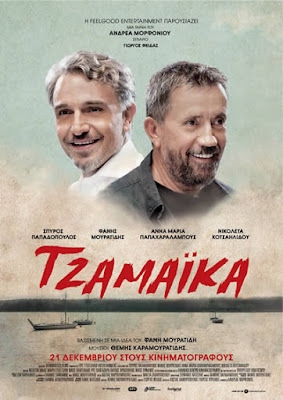 Akis and Timos are two siblings who were close during their childhood but ended up growing apart. They are the main heroes of a film that explains the sweeping power of life and the sibling love that overcomes all misunderstandings from the past. 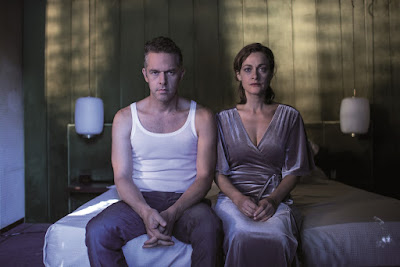 A couple hires a young migrant to be their surrogate mother and moves her to their beautiful villa. While the man is away for work, his wife and the girl start to bond and enjoy the wealthy way of life. But behind her forced cheerfulness, the woman seems more and more depressed. After a few drinks with the girl, she goes for a drive. The next morning, her husband gets a call: his wife is dead, her burned body was found in her wrecked car. 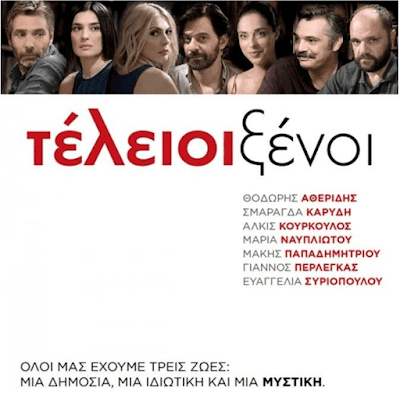 Seven friends meet up for dinner on a Friday night. An idea emerges. Every text and call they receive through the night must be shared with the whole group. When the game forces complete transparency, secrets are revealed and relationships are deeply threatened. 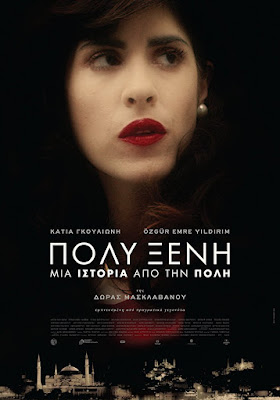 In 1955, a couple of prominent Greek-Istanbulites adopt an orphan Greek girl from the town of their origin. They offer her a powerful family name and ensure her devotion. She embarks on a new life towards a bright future. Time passes, and the girl grows up, unaware of the devious plan that has been set behind her back. 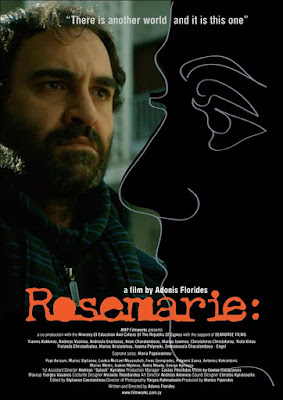 A burned out soap opera writer, under pressure to deliver new episodes, turns his gaze upon his dysfunctional neighbors. Transforming their tragic everyday encounters into a light-hearted serial, he gets more than the inspiration he bargained for. 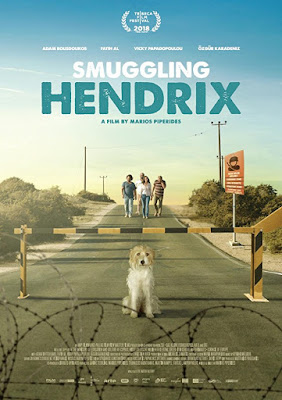 Yiannis, a fading musician, is planning to leave crisis-ridden Cyprus for a better life abroad. His plans are put on hold when his dog Jimi runs away and crosses the UN buffer zone to the occupied side of the island. Through the simple story of a man who loses his dog, Smuggling Hendrix gives a vivid demonstration of how the fences we build, both real and imagined, between ourselves and others, can be broken down once we recognize the familiarity in the face of the unknown. 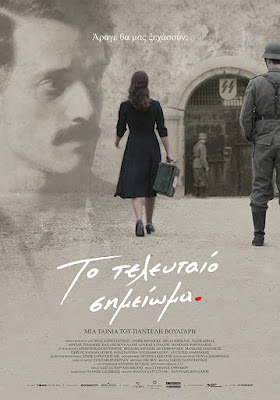 Following 34-year-old Napoleon Soukatzidis, a Cretan with Asia Minor origins, who fought and was held in prisons and exiled since 1936, this film tells the story of the execution of 200 Greek resistance fighters by the German occupation on May 1, 1944, in Kaisariani. 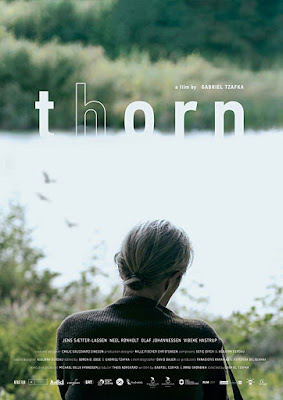 The night of their marriage, newlywed couple Jacob and Lisa drive away for their honeymoon somewhere in the countryside of Denmark. However, Jacob has no idea where they are going as Lisa has made all the preparations secretly. Everything goes according to plan until Lisa realizes that her plan is harming their love, and their faith is turning into fear. 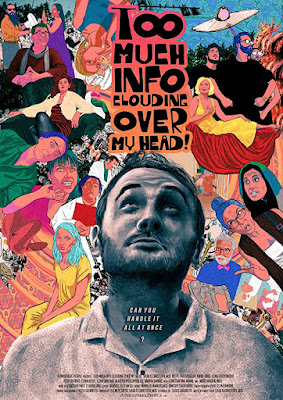 After the failure of his previous film, Gay Nazi Cyborg Zombies in Love, Vasilis will do whatever it takes to earn money for his next film. Meanwhile, those around him will fill the young, anxious director with concerns, and he will barely be able to survive in this hilarious Greek comedy.

Posted by Georges Aintablian at 10:00 AM