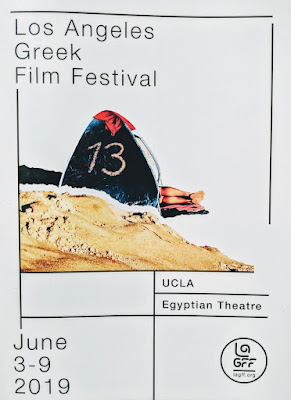 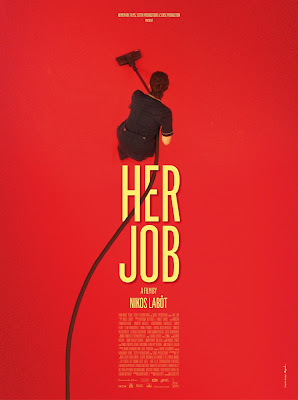 Emmy-nominated casting director and producer, Valorie Massalas was the 2019 Orpheus Award Honoree and received a standing ovation and cheers from the audience.  She is a longtime LAGFF Advisory Board member and co-produced and cast the acclaimed Gods and Monsters, which was nominated for three Oscar Awards.  Award winning actor-dancer and 2018 Orpheus Honoree, George Chakiris presented the Orpheus to Massalas.

The following are the winners of the 13th edition of LA Greek Film Festival: